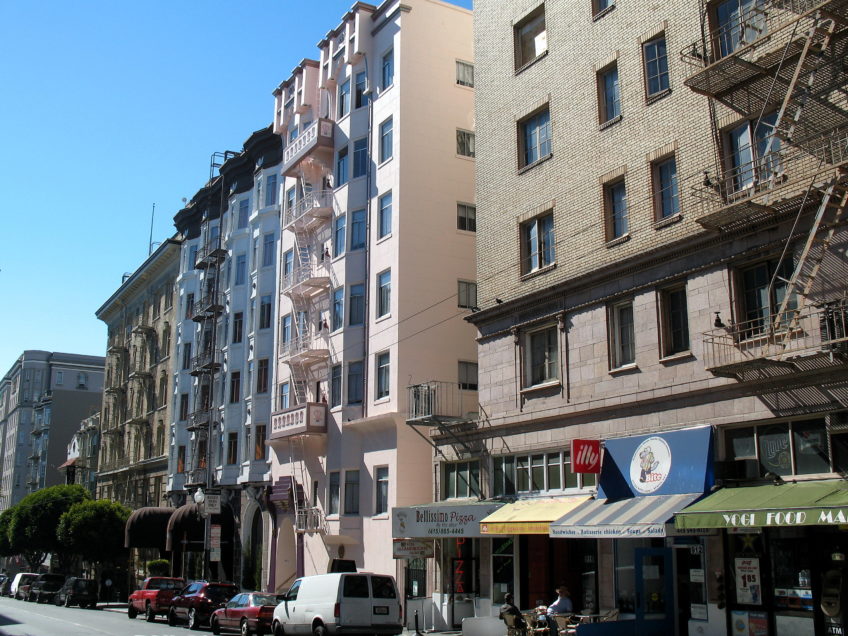 Like Beyoncé, San Francisco Is Right To Embrace Innovative Technologies Such As AirBnB

Beyoncé’s Super Bowl halftime show delighted her supporters and football fans alike, and also ignited something of a firestorm in the tech world by posting pictures of her lodging for the weekend, tagging AirBnB.

Innovatively disruptive platforms, like AirBnB and HomeAway, are challenging traditional service-based industries and creating new opportunities for individual consumers. But, rather than recognizing that innovative technologies bring additional consumers into a market – “expanding the pie” rather than “slicing the pie” – established industries and their unions are leading the charge to stifle innovation.

AirBnB operates by connecting home and apartment owners who have open rooms to tourists needing those rooms through websites and smartphone applications. Tourists can rent entire houses, a room or anything in between. Prices, on a per-night basis, are sometimes cheaper than hotels or other traditional lodging.

San Francisco law currently stipulates that property owners offering rooms through AirBnB must register with the city, obtain a business registration certificate and comply with other regulations. Some of these regulations, such as a requirement to maintain a certain level of insurance, are designed to provide peace of mind for the consumer and the host.

Opponents of AirBnB claim the platform reduces the amount of housing available as several hosts have multiple listings or properties listed on the site. The opponents appear to ignore data indicating nearly 70 percent of the listed rooms are from individual private hosts and data suggesting AirBnB brings business to neighborhoods not served by hotels.

Just as opponents of AirBnB like to ignore certain data, they create organizations with misleading names to rally public support against the platform. The recent battle in the Bay Area over Proposition F, where opponents of AirBnB asked the voters of San Francisco to approve significant restrictions on its hosts, demonstrates this point. The two major campaigns in favor of Proposition F were ShareBetter SF and San Francisco Tenants and Families for Affordable Housing.

Despite these altruistic-sounding titles, the campaigns were primarily funded by unions with ties to the hotel industry. According to publicly available reports, of the $778,000 raised to oppose AirBnB, roughly 54 percent, or $420,000, came from UNITE HERE, UNITE HERE’s San Francisco local, or the Political Action Committee affiliated with UNITE HERE’s San Francisco local. The percentage of union support only grows when financial support from other unions, such as the Service Employees International Union (SEIU) and teachers’ unions, are included.

Fortunately, voters saw through union attempts to stifle innovation in the Bay Area and rejected the referendum by nearly 55 percent.

Attacks on innovative technologies, such as Proposition F, are attacks on neighbors who choose to rent rooms to tourists, students, interns, traveling business people and, in the case of Beyoncé, celebrities. AirBnB’s disruptive model benefits all those involved and creates wealth in communities that don’t share the same resources as communities with hotels. The local businesses benefit from the visiting tenant, and those renting their home earn some extra income that increases their quality of life.

The attempts to shut down these innovations are contrary to the American way, limit choices for hardworking individuals, and create barriers for innovation. States and cities should follow the lead of San Francisco and embrace the new business models represented by AirBnB and others, enacting only reasonable and truly necessary regulations. In so doing, these states and cities will recognize how they better the lives of their citizens by improving choice, quality and price for all—from Beyoncé to the average consumer.

Jonathon Hauenschild, J.D., is a Legislative Analyst for the American Legislative Exchange Council, where he focuses on issues relating to innovation, technology and communications. He is a 2007 graduate of the Oak Brook College of Law in Fresno and is licensed to practice law in California.