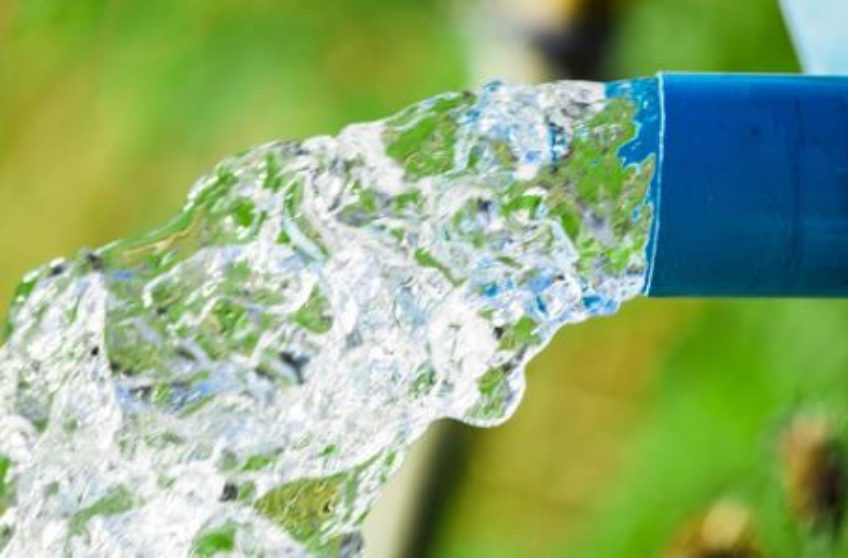 Will Flint officials adopt a competitive bidding process to fix their pipes?

It is no secret that corroded iron pipes were the main cause of lead poisoning. Is the local, state and federal government going to just replace the iron pipes with new iron pipes? Or are they going to open up the bidding process to fair and competitive bidding to include a variety of piping materials, which will allow the best quality and best-priced piping material to replace the old? The ductile iron pipe industry is known for its heavy lobbying and campaign contributions to elected officials and courting of public works directors and utility engineers, which serves to skew the bidding process in their favor in many municipalities in the United States. Given the current crisis in Flint, it is incumbent on every elected official to make sure all industries are considered in the rebuilding of Flint’s water system, and not just the politically connected.

Underground piping represents 60% of the total spending for water and wastewater infrastructure, according to the EPA. Further, the American Society of Civil Engineers estimates there are 240,000 water main breaks per year. So it would make sense to for elected officials to embrace open and fair bidding policies for water and sewer piping to help municipalities realize significant cost savings and ensures that public funds are spent more cost effectively.

To ensure taxpayer dollars are spent wisely, the government should consider using American Society for Testing and Materials or American Water Works Association standards for all specifications or design criteria. The goal should be to construct a project at the best price and value for system customers and taxpayers.

The American City County Exchange has created model policy for local governments to use to create a system of open and fair competitive bidding. It is the intention of the resolution to ensure that all proven and acceptable piping materials be included in all bids for water and wastewater projects. This promotion of free competition will ensure limited government resources are being used to the greatest advantage. The goal is to construct a project at the best price and best value for system customers and taxpayers.

Hopefully Flint officials will take steps to protect their citizens from future crises by not continuing the status quo.