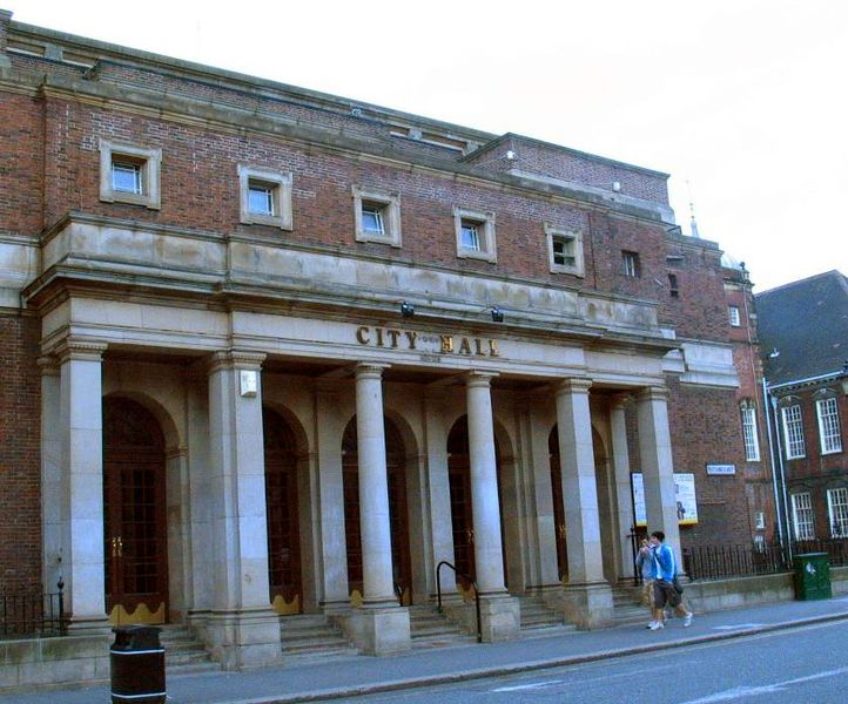 Further underscoring the fact that local governments are political subdivisions whose powers derive from the state, the Colorado Supreme Court ruled local governments cannot ban fracking of any type. The court found that while both cities Ft. Collins and Longmont are Home Rule cities, Home Rule does not give them the right to act as independent agents of state law.

According to the Wall Street Journal, “In a pair of rulings, Colorado’s high court found that measures passed by the cities of Fort Collins and Longmont that sought to halt the controversial drilling technique known as fracking ‘were preempted by state law and, therefore… invalid and unenforceable.’”

Proponents of Home Rule versus the Dillon Rule often apply their Home Rule preferences inconsistently, depending on specific, personally held beliefs. Although they argue in favor of local control, many Home Rule advocates do so only when their issue falls on the wrong side of a state law.

Yesterday’s ruling is a win for local political leaders who want to focus on the important things of local governance like budgets, transparency and delivering the services citizens expect without being pressured by special interest groups seeking to turn local governments into regulatory agents.